The History of Nautilus and its Equipment

Arthur Jones (1926-2007) was a self-taught exercise physiology student. He got the Nautilus idea when he first picked up the barbell and rightly found it to be a cumbersome piece of exercise equipment. As a result, he began trying to duplicate the effectiveness of barbell weight lifting without the bulkiness and difficulty.

Thus began his quest for the ultimate in exercise equipment, mainly stemming from a need to address the drawbacks brought about by exercising with barbells. This occurred back in the late 1940s, and we’re still benefiting from that drive today 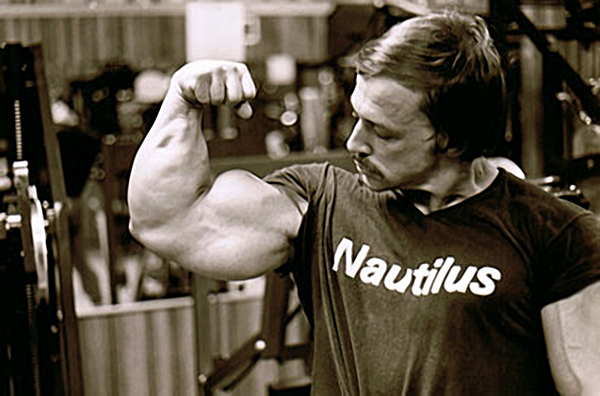 Before anything else, Jones first developed his first exercise machine – the torso pullover. This focuses on the improvement of the abdominal muscles as well as what bodybuilders call “lats” (latissimus dorsi, which is the broad and flat muscle located in the middle and lower back, and in the back of the arm). He had been developing it for over twenty years, registering several prototypes along the way until he finally built the winning machine.

He chose the name Nautilus because the cams of this machine are likened to the chambers of the mollusk, which has a logarithmic spiral shape. A cam is an irregularly-shaped wheel that is mounted on a cylinder, which is usually a rotating part. Cams are a part of the internal mechanical linkage, and they produce flexible or reciprocal motion to another connected or contacted part.

The cams are then wrapped around with chains that support a series of weights. These help the user of the machines control the resistance as he or she lifts the weights.

Jones patented the Nautilus machine and introduced it to the public in 1970 – first to a weight lifting convention in Los Angeles, California. He would then hold demos on how the machine worked in order to sell them to customers. 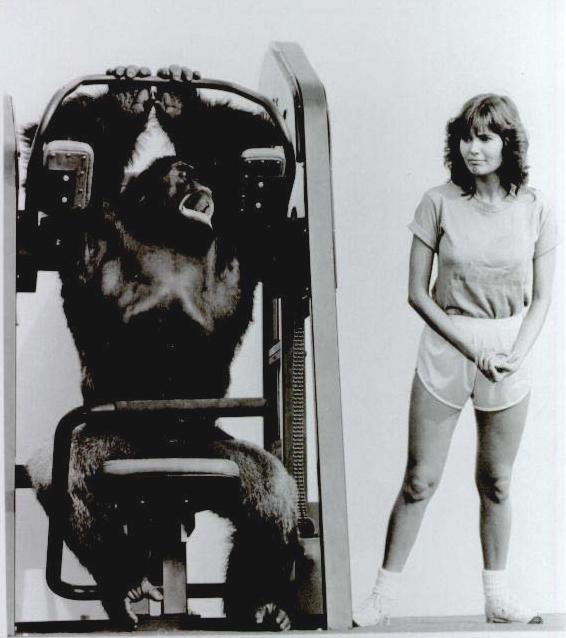 Exercises properly performed on Nautilus machines produce faster results more efficiently than any other strength training system. A clear understanding of the following principles will assure you the best possible results from your Nautilus exercise program. At Axis all our instructors are qualified to teach such training.

Some of the principles we use include, 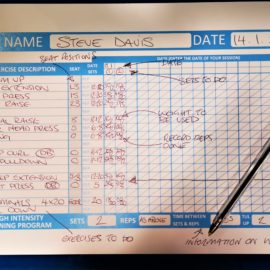 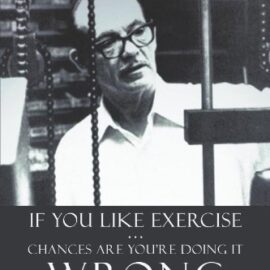 The building of strength is proportionate to the intensity of exercise. The higher the intensity, the greater the tissue is stimulated. Performing a Nautilus exercise to the point of momentary muscular failure assures that you have trained to the maximum. Muscular failure occurs when no additional repetitions are possible. Only by working to this extent can you engage the maximum number of fibres. The first few reps of your set are merely warmups and prepare the tissue so that undesired injury can not occur. They also do little to increase your strength. The last few reps are productive due to the level of intensity. 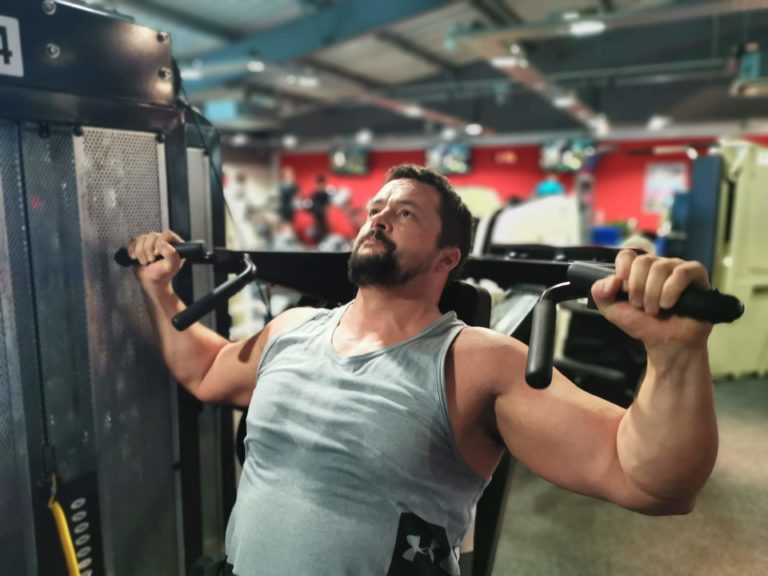 The cornerstone of Nautilus training is progression.

Progression means the increase of workload during every workout. With each workout you should try to either add another repetition or increase the load. Studies have shown that a rep range of 8 to 12 repetitions or 60 to 90 seconds of time under load produce the greatest effect. This rep range is most suited to what we call hypertrophy, or muscle tissue increase. Most people think that if they increase the repetitions rather than increasing the weight, they will become stronger and fitter. Again studies have shown that all that will happen when you keep increasing the prepetition’s all you do is wear out your joints. So keep the repetitions to 8-12.

When training you should only increase your weights by 5% this ensures appropriate neural adaption with minimum risk to injury. 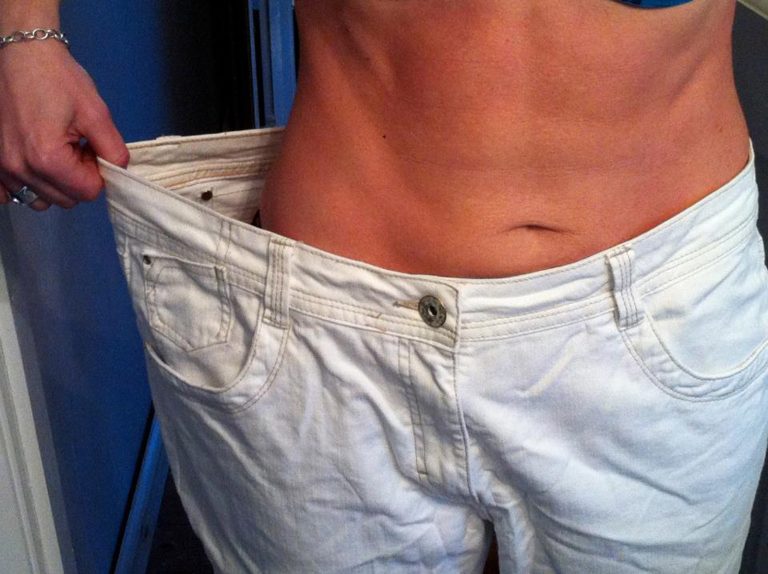 Form refers to the speed and range of movement and is very important to your Nautilus training program. When repetitions are performed in a slow smooth manner, steady force is applied throughout the entire movement. When a resistance is jerked or thrown, three or four times the actual force required to move the resistance is directed at the joints and muscles. This is ineffective and dangerous. The range of movement in each repetition from full extension to full flexion should be as complete as possible. To contract fully, however, a muscle must produce a full range of movement. When the movement resulting from muscular contraction is less than full-range, the entire length of the muscle is not involved. Performance is improved, and the possibility of injury is minimized when the muscles have been strengthened in every position through full range of movement.

We’re conveniently located in High Gosforth Park with plenty of free car parking and we’d welcome you to come in and have a look around – Try Us, Like Us, Join Us!

At Goals, Gosforth - Click here to find us on Google Maps